When you go away to college to Sonoma County, one of California’s most prolific wine regions, it’s safe to say you may discover a love for world-class wine. This was true for winemaker, Ryan Pedvin.

Ryan attended Sonoma State University with the intent of pursuing a career in law. He earned his bachelor’s degree in philosophy with a concentration in pre-law. However, he could not forget the one thing his father asked him to do while in wine country: learn how to grow a vineyard. In 2017, Ryan not only learned to grow a vineyard, but received an Associates of Science degree in enology (the science of winemaking).

“My goal as a winemaker is to be an extension of the growing process, to not force the grapes to become something they aren’t supposed to be, but to shepherd the grapes into the wine it naturally is meant to be,” said Ryan.

The Southern California native went on to join the staff at Balletto Vineyards, a nationally recognized family-owned winery, where he worked in the tasting room and as a special delivery driver. It was there where he had early morning conversations with Ian Bearup who helped crystalize his philosophy of making site-specific, varietal wines. 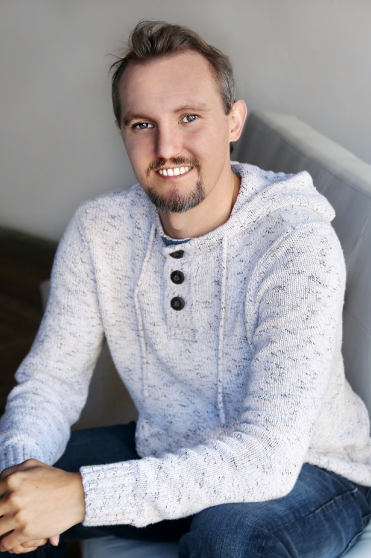 Since his time in Northern California, Ryan has been making small-lot, single-vineyard wines for family and friends. One word that best describes the wines is “balanced.” Each wine he crafts showcases a fruit-forward wine framed by acidity and new oak flavors of baking spices and vanilla to complement the wine, rather than dominate it. Unique to his wines, Ryan insists on not using cork, but rather a glass topper to avoid potential cork taint to impact the taste of his wines.

Ultimately, Ryan will officially be launching his commercial winery, LePoidevin Cellars, in 2020 focusing on crafting single-vineyard Santa Barbara County and Cucamonga Valley wines. In doing so he hopes to revitalize the historic Cucamonga Valley wine industry and envisions elevating Southern California wines to the heights of Napa and Sonoma County.

When he’s not crafting wine or helping to run A&A Food Service, Ryan might be found playing a fierce game of StarCraft.